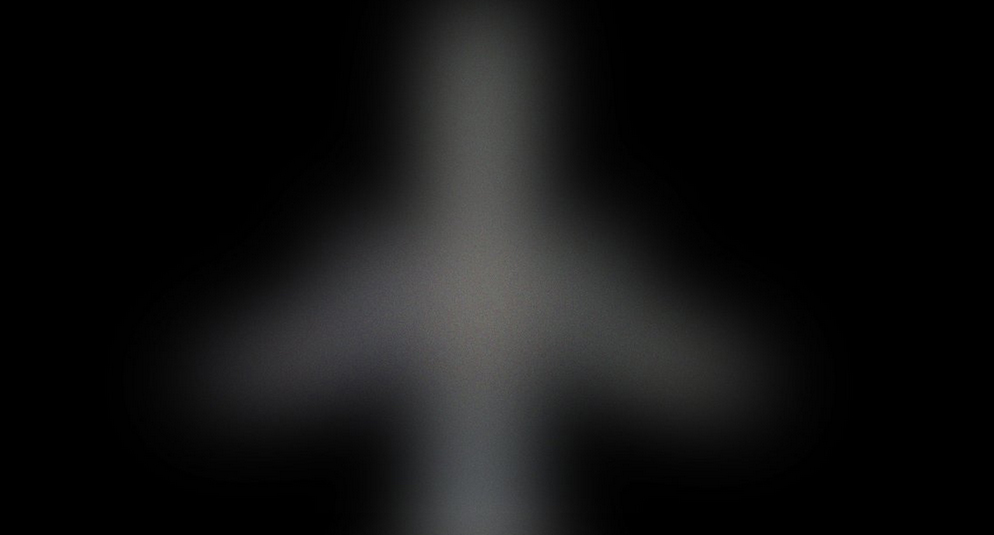 WILLIAM LANGWEISCHE, long one of the country’s preeminent journalists, has hit one out of the park with his story in the most recent Atlantic about the disappearance of Malaysia Airlines flight 370. It’s by far the best-written, best-researched, and all-around most compelling piece one can read on the topic. It also has brought me to terms as to what most likely happened on the night of March 8, 2014.

From the beginning I’ve been afraid of the rogue pilot theory — the idea that one of the pilots, presumably Captain Zaharie Shah, was responsible for the flight’s disappearance. I suppose this is partly out of pride. I don’t want it to have been Zaharie, because the idea of the captain hijacking his own aircraft and killing over two-hundred people shames the entire profession.

I’ve instead been noncommittal, usually taking the “two main possibilities” route. After acknowledging at least the chance of Zaharie being the culprit, I propose a second, more complicated scenario in which both pilots became incapacitated:

First, there’s a rapid or explosive cabin decompression. The decompression is caused by an explosion of the crew oxygen bottle, down in the avionics compartment. This not only knocks out the pilots’ oxygen supply, but causes many of the plane’s electronics to fail as well, thus explaining the loss of transponder contact, etc. Zaharie and first officer Hamid commence an initial turn-back toward the airport on the island of Penang (this is the hairpin turn seen on the plots), and enter an initial waypoint or two in the navigation system. They’ve donned their masks, but of course there’s no oxygen flowing, and within seconds they’re unconscious. Minutes later, as the drop-down masks are depleted, so is everyone in the cabin.

After passing Penang, the plane turns right, up the Strait of Malacca and past the northern end of Sumatra — again, in accordance with what’s seen on the satellite plots. It does this because… well, who knows what waypoints may have been in the FMS at that juncture. Maybe, in the throes of losing consciousness, the pilots had typed in nonsense. Heck, there could have been a whole sequence of irrelevant waypoints in the box. Or, is there an arrival procedure or an approach into Penang that might trace a similar outline? Later, the plane defaults to heading mode, and off it goes southwards on a long straight line to oblivion.

Of course, while such a theory explains some of the evidence, it doesn’t explain all of it. For example, it doesn’t account for the plane’s electrical systems later powering up again. Neither can it explain, my thoughts above notwithstanding, why certain course changes occurred precisely where and when they did. The flight path. Langeweische takes this to the limit:

The problem with my scenario is that it requires further and further layering to make sense. Not just this happened, but also that — and so on.

The only thing that easily and neatly accounts for all of it is Zaharie.

Occam’s Razor. And I think the author has changed my mind, particularly after revealing what other people said and knew about the captain and his personal life — things the Malaysian government has been all too keen on concealing.

Then there’s Zaharie’s home simulator. The idea of a 777 captain owning and spending time on a home simulator in the first place is rather strange. What they found inside it is stranger still. Explains Langeweische:

“Of all the profiles extracted from the simulator, the one that matched MH370’s path was the only one that Zaharie did not run as a continuous flight — in other words, taking off on the simulator and letting the flight play out, hour after hour, until it reached the destination airport. Instead, he advanced the flight manually in multiple stages, repeatedly jumping the flight forward and subtracting the fuel as necessary until it was gone.”

While this mystery will never be conclusively solved, that’s about the closest thing to a smoking gun we’re liable to find. As Langeweische puts it, rather understatedly,”The simulator flight cannot easily be dismissed as random coincidence.”

Does locating the wreckage even matter anymore? The voice and data recorders are out there somewhere, nestled invisibly in some immense undersea fissure or canyon, in the ink-black darkness beneath thousands of feet of seawater. The search vessels may have swept right over them. But from the start, they were never likely to tell us much. Malaysian investigators, meanwhile, bumbling and obfuscating from the outset, operating on behalf of a corrupt and secretive regime, want only for the entire story to, if you’ll pardon the irony, vanish forever.

“The important answers probably don’t lie in the ocean but on land, in Malaysia,” Langeweische concludes. “That should be the focus moving forward. The riddle may not be deep. That is the frustration here. The answers may well lie close at hand, but they are more difficult to retrieve than any black box.”