When it comes to sustainability, one of the biggest problems any fossil fuel burning industry or company faces is that of credibility.

For example, in the infamous John Oliver show where he took apart carbon offsetting (a theme we’ll return to), Oliver spent a lot of airtime in making fun of Ryanair’s Michael O’Leary, showing an interview where O’Leary starts talking about “whales and dolphins” when asked about the airline’s (voluntary) carbon offset programm

Climate change activists simply don’t believe that companies that burn fossil fuels are actually serious about net zero, and think that any sustainability initiative is a smokescreen to carry on business as usual – or greenwashing.

And environmental groups have done research to support their point of view.  For instance, over the weekend, think tank Planet Tracker released a report accusing the APEW – the Alliance to End Plastic Waste – of doing next to nothing when it comes to removing plastics.  The APEW includes many chemical and oil giants.

According to Planet Tracker, “In the first three years of its five-year target, the AEPW achieved only 0.04% of its own goal to divert and recycle 9 million tonnes of plastic, but with 40% spend against budget.” (!)

Turning to our own industry, aviation, climate change group Possible claimed in May that 49/50 sustainability airline sustainability targets that they researched had been missed, quietly shelved or delayed. 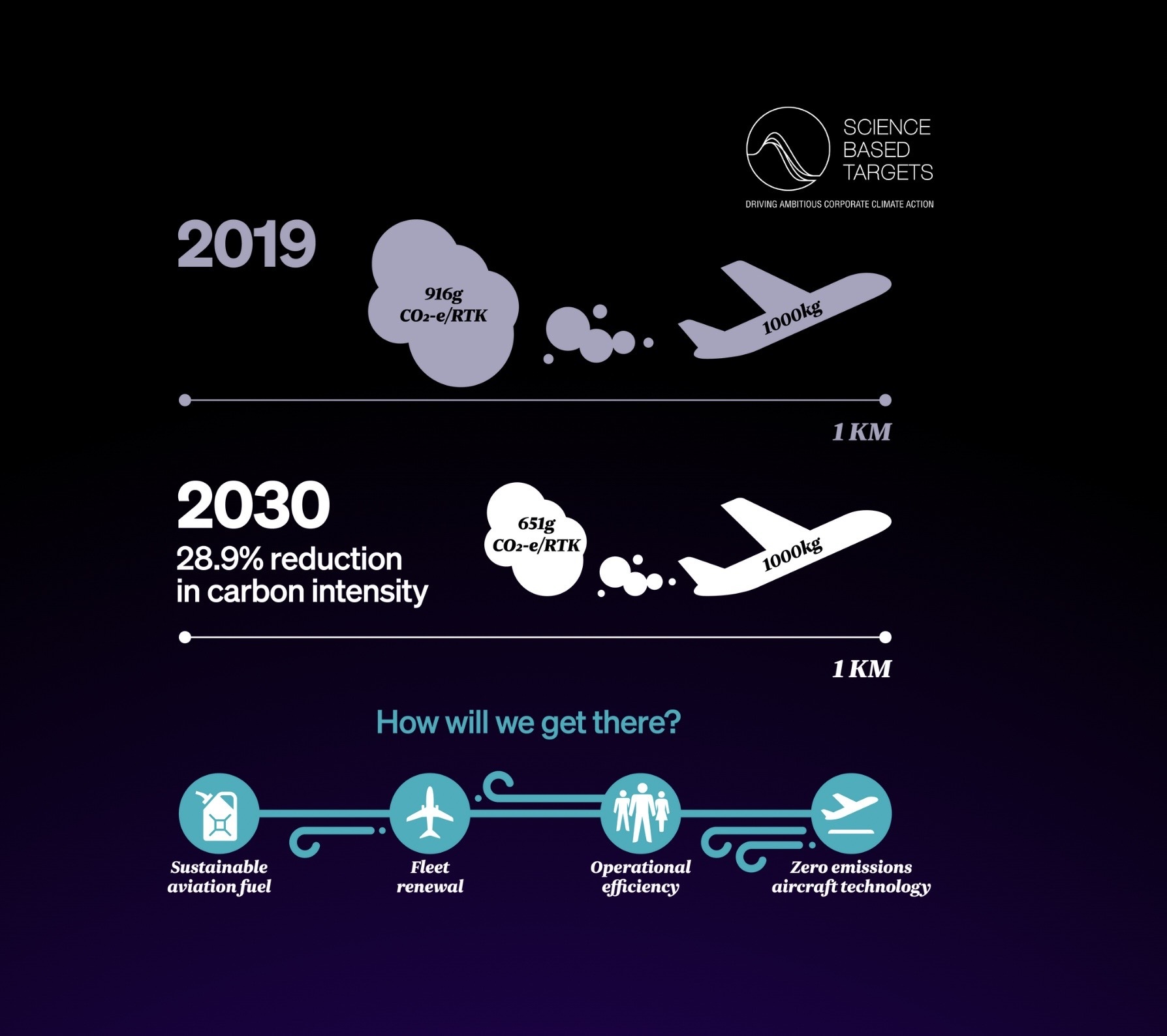 That’s what makes a piece of recent news by Air New Zealand interesting and important.

As part of its Flight NZ0 sustainability campaign, Air New Zealand announced that the airline’s 2030 target of reducing carbon intensity by 28.9% from a 2019 baseline, would be validated by the Science Based Targets Initiative (SBTi)

Essentially SBTi works as a kind of environmental auditor.  Organisations pay a fee, and submit their targets to a group of SBTi experts, who then assess it against their own criteria, and determine if it meets its science based targets to lower greenhouse gases.

The SBTi is a heavyweight and more importantly independent body as it is a collaboration between CDP ( a global non-profit that drives companies and governments to reduce their greenhouse gas emissions,), the United Nations Global Compact, World Resources Institute and WWF.

Air New Zealand is not the first airline to have its targets assessed by SBTi, that honour belongs to Air France/KLM.    Other airlines submitting their targets to SBTi include American and Delta.

On all the airlines’ part, it’s a wise move as it starts to address the credibility problem we mentioned at the start.