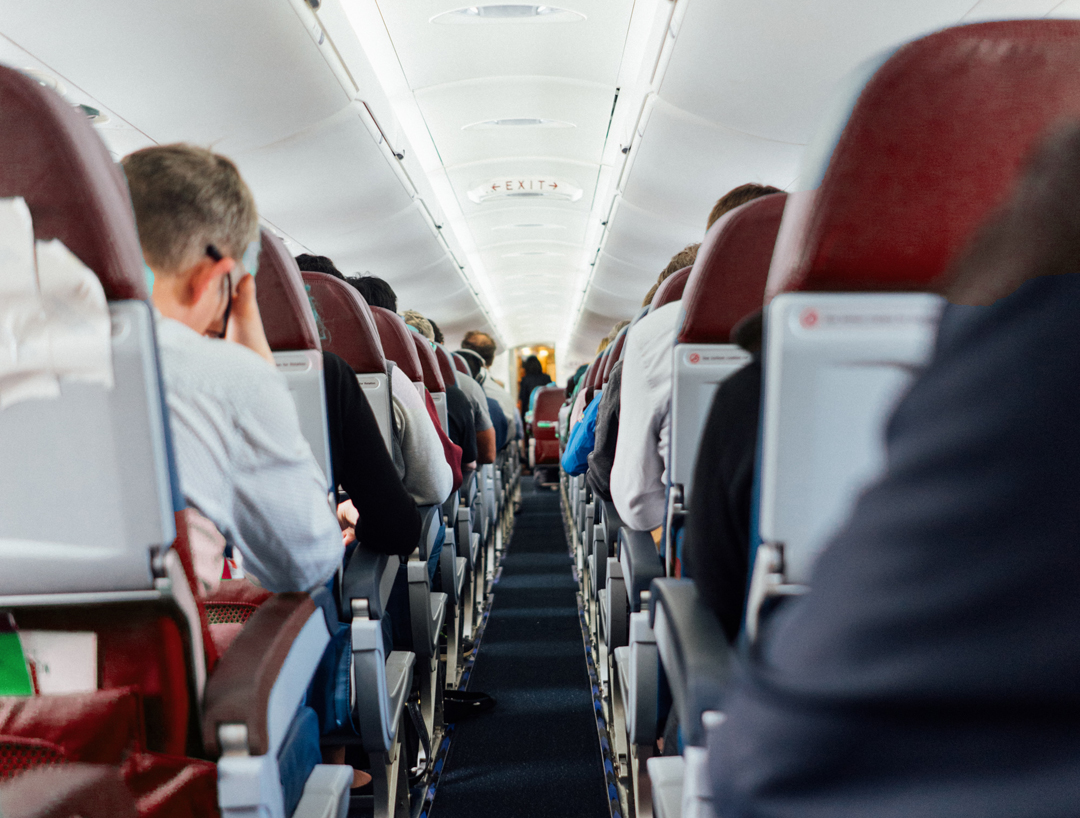 IS IT JUST ME, or is the entire air travel experience broken right now?

Security lines are endless, terminals are noisier and more crowded than ever, airport lounges have become overcrowded feeding troughs, onboard service isn’t half of what it was pre-pandemic, delays and cancellations are rampant. And so on; it’s across the board.

Initially, as the COVID-19 fiasco wound down, most of the trouble could be blamed on a lack of staffing. Passengers came back faster than expected, and the industry wasn’t ready. The resulting chaos was unpleasant, but was expected to be temporary. Yet here we are on the cusp of 2023, and although things aren’t as dysfunctional as they were six or eight months ago, they still feel badly off-kilter.

What troubles me most is that we seem to be resigning ourselves to it. I fear that we’re plateauing at a sort of “new normal.” Much as I hate that expression, it’s worryingly apropos in this case. The traveling public seems to be shrugging its shoulders and adapting.

It reminds me of what happened in the wake of the 9/11 attacks. Initially there were howls of outrage over the establishment of the TSA and the excesses of its policies: the agonizing lines, the illogical rules and hostile enforcement. It simply wasn’t sustainable, people declared. Things would mellow out in time, they said. They would have to.

Except that’s not what happened, really. Instead, we got accustomed to it all. Two decades later, security theater, with all of its extravagant waste, and despite the millions of hours it steals from us each year, is simply taken for granted. We endure it.

Is the same sort of thing happening again? Most people have always hated flying. Now they’ll just hate it a little more? 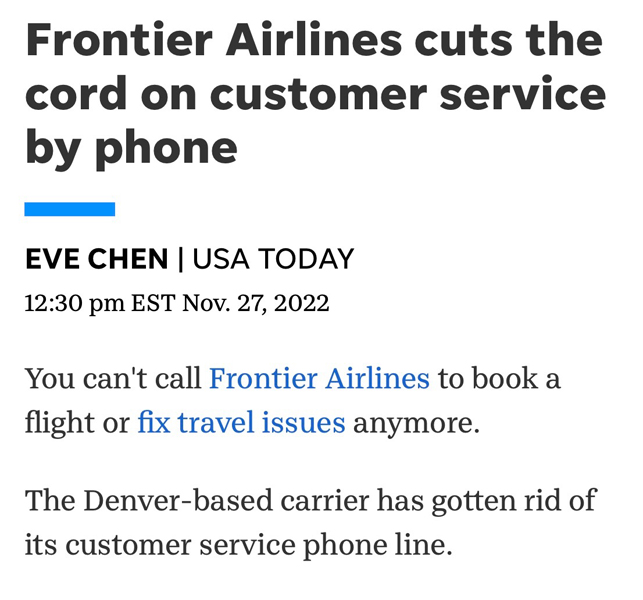 Where and how things are wrong is easy to see. But let me cherry-pick one example: onboard service. Food, wine, amenities. If you ask me, service hit its nadir somewhere around 2004, in the thick of the post-9/11 industry downturn. The airlines were going bankrupt, one after the other, and inflight offerings were scarce. But then it got better. It was a long, slow climb, but by 2019, in the premium cabins of the US legacy carriers, the levels of luxury and pampering at long last rivaled the better Asian and European carriers.

In fact, air travel by that point had entered a whole new golden age. Service, safety and convenience had reached unprecedented levels, and tickets were as affordable as they’d ever been — an achievement I celebrated in this New York Times article in 2017.

Then came COVID-19, and now the whole bar seems to have been re-set. Today, even on long-haul flights, a first class meal is often slung at you hurriedly on a tray, and they’re giving out champagne in plastic cups. At fares that aren’t any cheaper.

Will it get better this time, as the industry regains its footing? I’m not so sure. I’m sensing this is more of a paradigm shift — a change of expectations — than a simple correlation between profitability and service levels. Customers are more or less happy with things they are, I’m told. At least it’s not 2020, the thinking goes, when they got nothing at all.

Thus the benchmark, it seems, is the pandemic-panic realm of two years ago, rather than the golden age of 2019. By this logic, even the crappiest experience is a win. The bar has been re-set because expectations have been re-set. 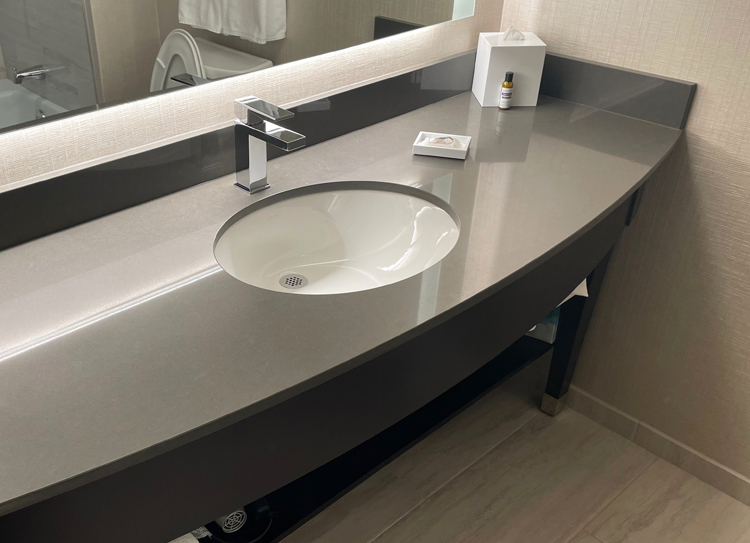 We can look at this situation more broadly, too. It’s a decline, I think, that extends beyond flying.

This is a nitpicky example, but why do so many hotels, even five-star places, still not stock their rooms with cups or drinking glasses? Apparently guests are supposed to stick their faces under the faucet when brushing their teeth? I was in a Hyatt recently. No glasses, anywhere. So I call the front desk. “Would you like us to bring you some glasses?”

Hell, why not skip the pillows and sheets as well. If guests want them, they can always call.

I’d also like my Uber drivers to stop canceling at the last minute, and otherwise charging me double the normal fare. And don’t get me started with the hellishness of QR menus in restaurants.

And we should probably stop there. This is trending in a rather whiny direction.

These are, I realize, first-world complaints of a selfish, perhaps even gluttonous order. The world is spinning into ecological collapse, the specter of war looms large, and so on. I understand that. But everything has its context. And it’s possible that my gripes are symptoms, warning signs, of something more consequential gone rotten.

Welcome to post-pandemic America, 2022. The land where everything seems to be settling into a half-assed, slightly shittier, and more expensive version of what we had before.

Or, I’m just impatient. I’m known to be, and you’re free to judge my dooming and glooming as unfair.

Hopefully it is, and, at the risk of sounding manic, I’ll close with something more positive, and maybe more rational:

Flying remains, if nothing else, affordable and astonishingly safe. The business just went through the most traumatic two years of its existence, racking up tens of billions in debt. Recovery, which was never a sure thing in the first place, remains a long-term work in progress.

I, indeed all of us, should probably be thrilled with things as they are. It could’ve turned out a lot, lot worse.

And so, give it time.

FLYING: A LOOK ON THE BRIGHT SIDE.
THE MAD, MAD SUMMER OF 2022
TWENTY YEARS AND COUNTING.