IF YOU’RE GONNA ask me about the debacle at Southwest Airlines, there isn’t much I can tell you that you don’t already know. The normal media has covered the crisis ad nauseam, and has done a fairly good job of it.

In short, it began as an employee shortage during a storm in Denver. Hundreds of apron workers walked off the job after the airline reacted threateningly to a high number of sick calls. This gridlocked the operation in Denver, in turn cascading into a massive number of cancellations systemwide. An outdated IT infrastructure then handicapped attempts to get things restarted. Thousands of crewmmembaers needed to be re-routed, departures re-sequenced, and so on. Southwest’s logistics software couldn’t handle it.

The “airline meltdown” has become a recurrent event — a revolving series of on-again off-again fiascos. Every few months, it seems, things at one of the big carriers go haywire for a few days. It happened to American, it happened to Sprit. In fact, isn’t the first time it happened to Southwest. In October of 2021 the airline canceled 2,000 flights over a four-day span after bad weather swept through Florida. 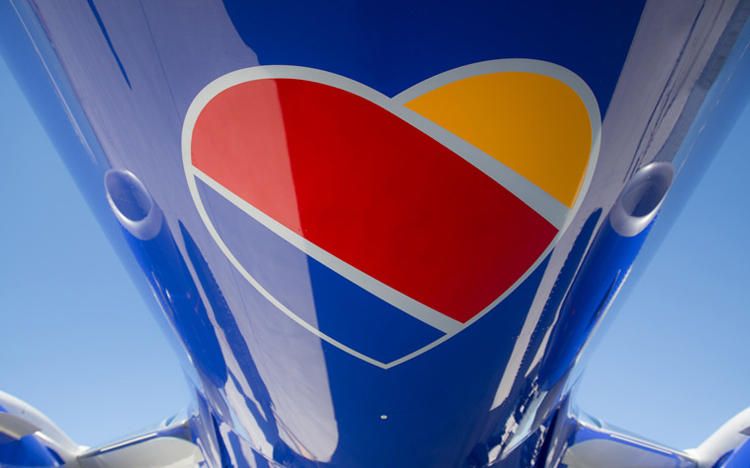 What happened over Christmas was the worst of the disruptions so far (the tab for Southwest is estimated at nearly a billion dollars), but it’s unlikely to be the last. The industry’s new normal, at least for now, is to operate right on the edge of crisis, with little margin for error. Flights are full and the skies are jam-packed with planes, while carriers — together with air traffic control, TSA, and pretty much every other moving part in the air travel machine — remain understaffed and inflexible, still playing post-pandemic catch-up.

Which brings us to something that’s been nagging me for quite some time:

Labor, or lack thereof, appears to be the biggest underlying culprit. People resigned or were let go en masse during the pandemic, and haven’t returned. And so the solution should be no more complicated than re-hiring enough workers to replace them. Indeed, companies are trying, only to be met with a lack of interest and position after position going unfilled. This is the case not only within the myriad businesses supporting air travel, but economy-wide, from convenience stores to restaurants to Uber drivers.

What nobody will explain is where all these workers disappeared to, and why they’re staying there. Are they sitting home playing video games and smoking weed? Did they find better jobs? Service workers and other comparatively unskilled employees have always been an integral part of the workforce, if not the very bedrock of it. Where has this sector been displaced to?

It’s possible I’m misreading things, and clearly this is a bigger and more complex situation than I’m equipped to explore on my own. If someone with expertise in the matter cares to explain, be my guest… 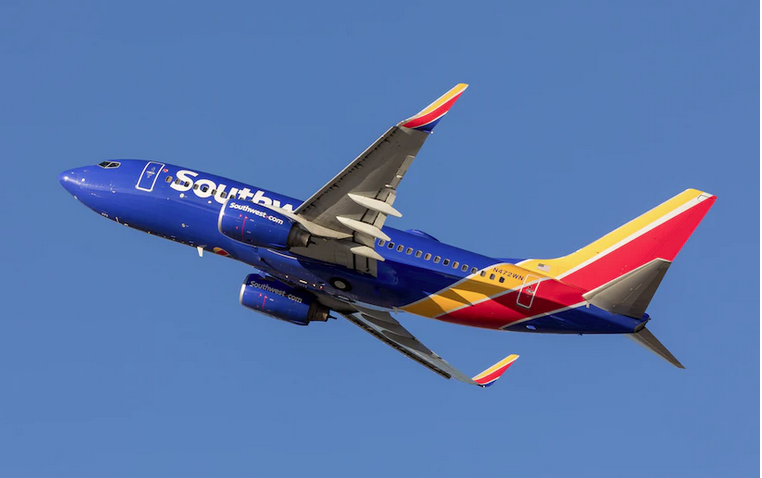 In the meantime, if you’ll permit me a diversion…

As Southwest takes a minute to catch its breath, it should consider a refresh of its ghastly paint job. I recommend something that doesn’t make every Southwest jet look like an amusement park ride.

The livery should better incorporate the carrier’s heart emblem. The heart, along with Southwest’s “LUV” stock ticker, harken to its origins at Love Field, in Dallas. It’s a fairly iconic logo, but one the airline inexplicably works to hide. It appears only as a small decal on the underside of the fuselage. This is a friendly and effective motif that absolutely belongs on the tail, in place of those awful red and yellow stripes.

AIR TRAVEL IS BROKEN. CAN IT BE FIXED?

The post Everything Falls Apart appeared first on AskThePilot.com.